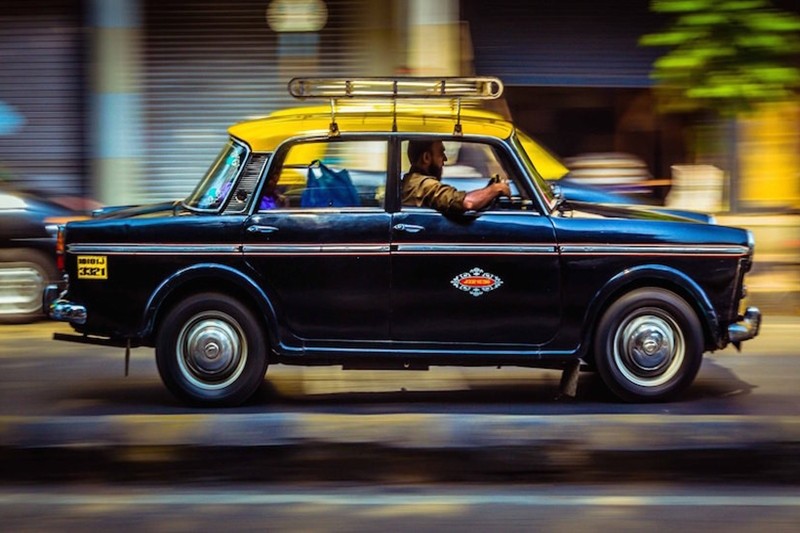 A Chinese man came to India. He took a taxi at the airport.

After sometime, he came near a railway bridge and saw a train passing over the bridge. Then the Chinese man told the driver, that the trains also run very slow here.  In China trains run very fast.

When the Chinese man reached his destination, he asked the driver what is the meter reading and taxi fare thereon.

The Chinese was shell shocked after  hearing the taxi fare. He shouted "are you kidding? in your country buses run slow, trains run slow, everything is slow.  How come the meter alone runs fast?"

To this the taxi driver replied calmly,

"THE METER IS MADE IN CHINA" 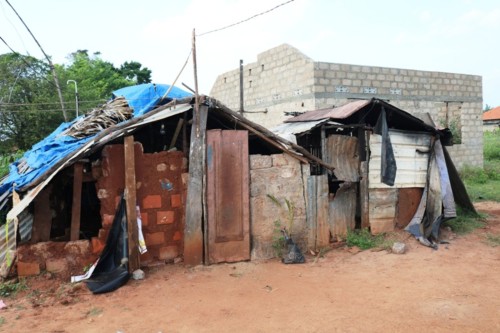 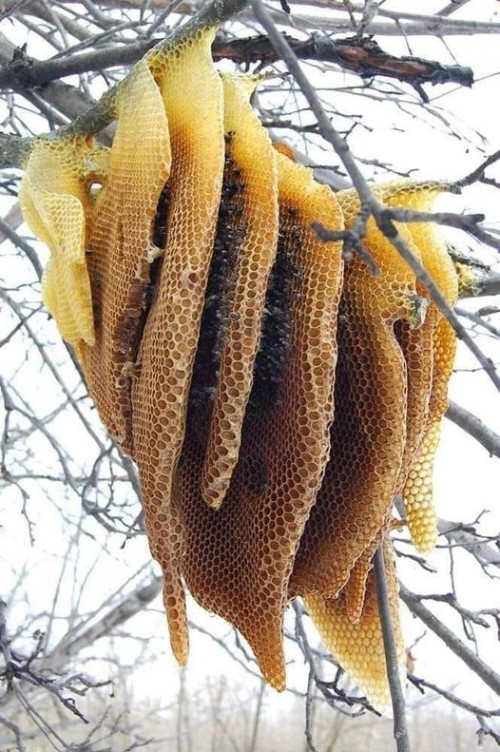 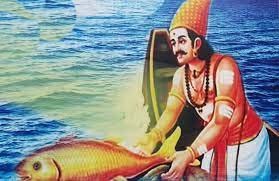 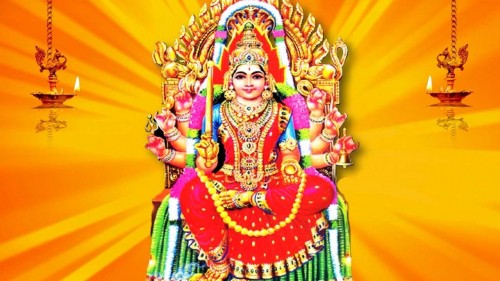 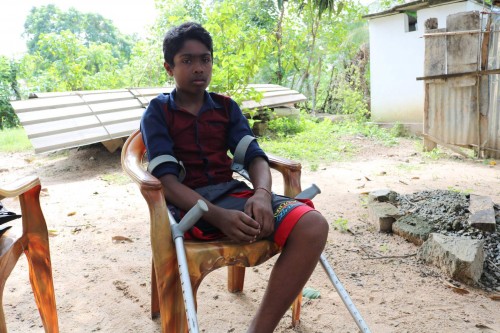 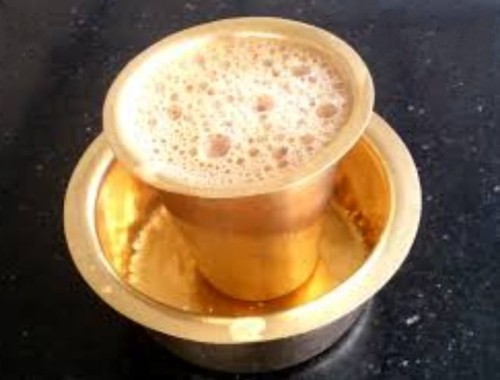 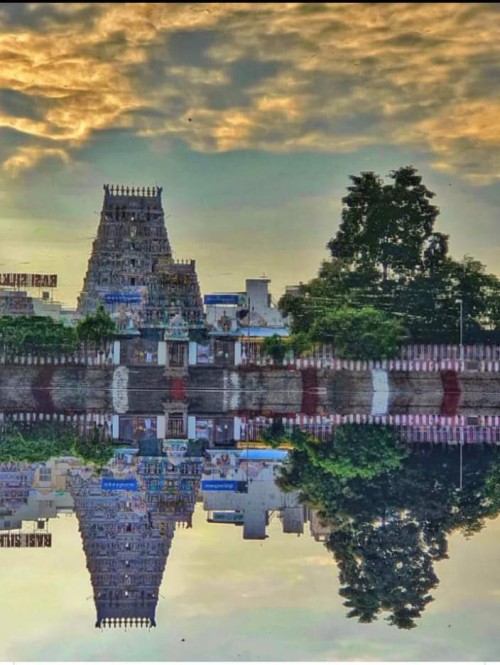 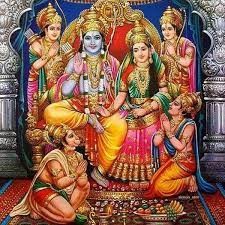 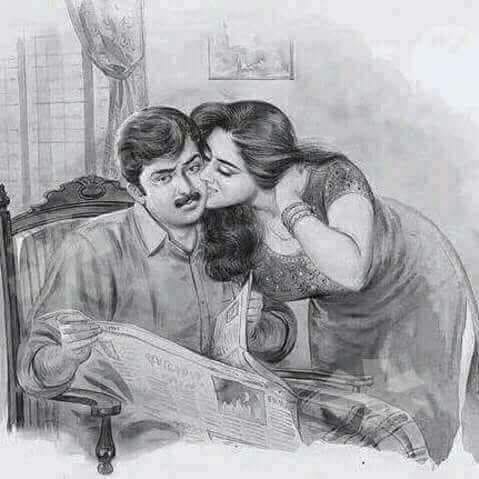 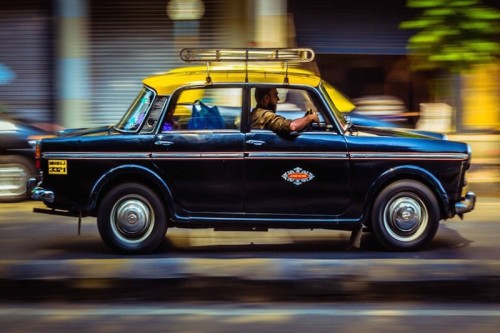 A Chinese man came to India. He took a taxi at the airport.On his way, by seeing a bus, he told the taxi driver, that in India buses run very slow.  I